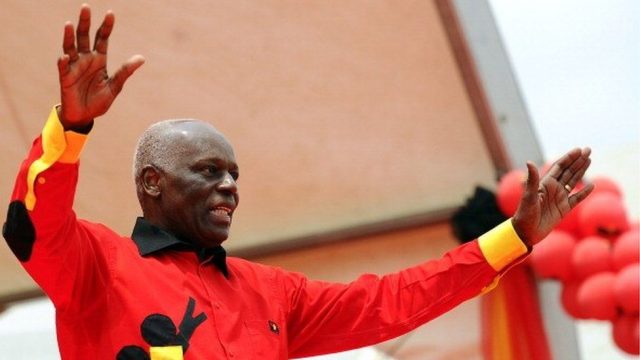 Back with a Bang?

Jose Eduardo dos Santos, Angola’s ex-president is back in the country for the first time since leaving power three years ago.

The ex-president touched down at Angola’s capital Luanda on Tuesday morning after spending two years in Barcelona, Angop reported.

Dos Santos left the southern African country in 2019 after handing the reins to President Joao Lourenco, who has since targeted the former first family in an anti-graft probe.

Dos Santos past comes to haunt him 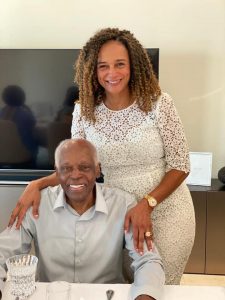 Dos Santos, 79, is accused of appointing relatives and friends to top positions during his 38-year presidency of the oil-rich nation.

The disgraced billionaire daughter is currently being probed for allegedly syphoning state funds into offshore assets — accusations she vehemently denies. Her half-brother Jose Filomeno dos Santos was sentenced to five years in prison in August last year for diverting oil revenues from Angola’s sovereign wealth fund, which he oversaw from 2013 to 2018.

Elections around the corner 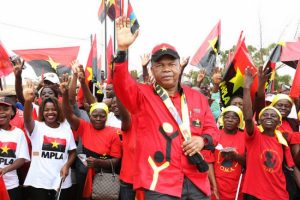 Meanwhile, Dos Santos is under presidential immunity from prosecution until 2022, five years after the end of his mandate.

While it’s not yet clear how long the former president plans to stay in Angola, his timing is telling. Angolans are scheduled to head to the polls next year for presidential, parliamentary and local elections.

Lourenco is widely expected to vie for a second term though he has fallen behind on his promise to restore the economy.

Rwanda Moves Swiftly, Suspends All Flights To and From South Africa Over Omicron