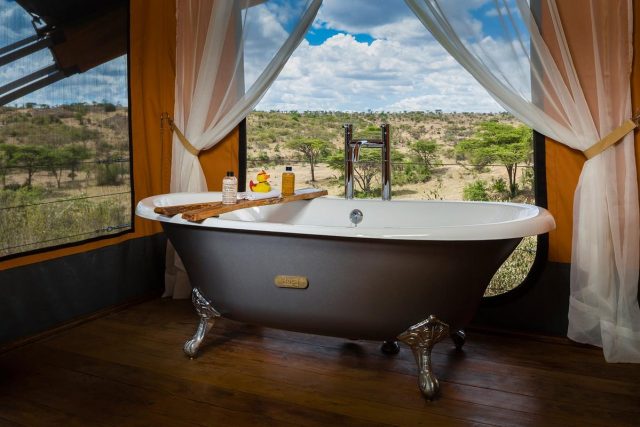 A luxury tented camp deep at the heart of the world-famed Maasai Mara Game Reserve has just been declared as the number one hotel in the world.

Mahali Mzuri, owned by British tycoon Sir Richard Branson, has been ranked as the number one hotel in the world in the 2021 Travel + Leisure World’s Best Awards.

Sir Branson couldn’t hide his happiness and took to his social media handles to thank Virgin Limited Edition, which manages the beautiful property. It was a good night for the Virgin group as Kasbah Tamadot, one of their properties was also named the best hotel in North Africa for the fourth time – and the third year running.

Sending a big congratulations to @VirginLimitedEd, whose beautiful property in Kenya – Mahali Mzuri – has been named the best hotel in the world. A very special place, run by a brilliant team of people: https://t.co/P1z878ihCc #VirginFamily pic.twitter.com/T0THFTixQB

The top 100 hotels list is decided based on the results of Travel + Leisure’s World’s Best Awards survey where it asks readers to share their travel experiences from around the world. Hotels are then rated on facilities, location, service, food and overall value. 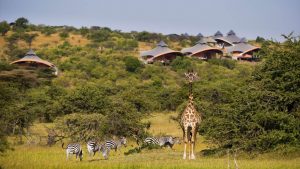 The 12-tented luxury safari camp sits on a 33,000-acre private conservancy teeming with wild animals is a must-visit. Located in the private Olare Motorogi Conservancy in the wider Maasai Mara ecosystem in Kenya, the camp offers guests a front seat to incredible wildlife that you won’t find anywhere else in the world. 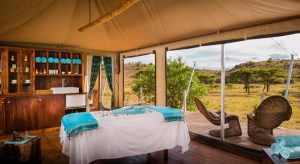 Mahali Mzuri charges Sh104,000 per person, per night for guests visiting during low tourism seasons, Sh167,000 per person for peak seasons, and Sh157,000 for a tourist seeking a wilderness escape in December to early January.

The luxury camp sells itself as the perfect place to retreat and relax.