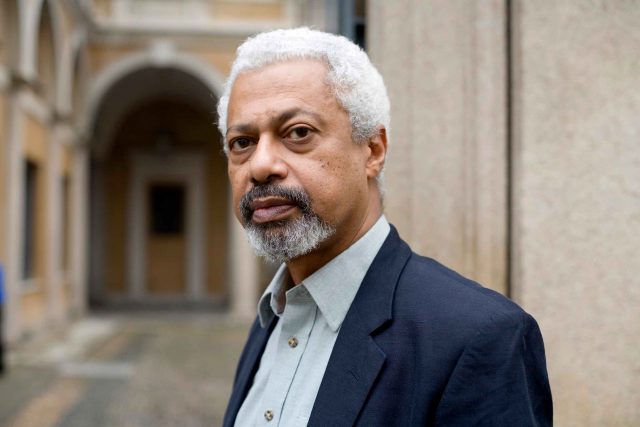 On Thursday, Mr. Gurnah was declared the winner for “his uncompromising and compassionate penetration of the effects of colonialism and the fate of the refugee in the gulf between cultures and continents.”

BREAKING NEWS:
The 2021 #NobelPrize in Literature is awarded to the novelist Abdulrazak Gurnah “for his uncompromising and compassionate penetration of the effects of colonialism and the fate of the refugee in the gulf between cultures and continents.” pic.twitter.com/zw2LBQSJ4j

Anders Olsson, the chair of the committee that awards the prize, said at the news conference that Gurnah “is widely recognized as one of the world’s more pre-eminent post-colonial writers.”

Gurnah, who was born in Zanzibar, which is now part of Tanzania, in 1948, currently lives in Britain. He becomes the first Tanzanian and Fifth African to win the award — considered the most prestigious in world literature — in almost two decades. Nigeria’s Wole Soyinka was the last African to win the highly coveted literature prize when he cliched it in 1986.

Gurnah “has consistently and with great compassion, penetrated the effects of colonialism in East Africa and its effects on the lives of uprooted and migrating individuals,” Anders added. 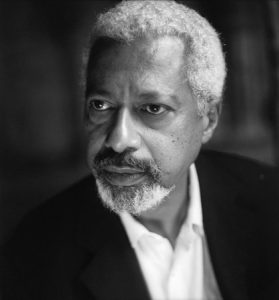 Gurnah, who uses English in his literary works, has published 10 novels as well as a number of short stories. Some of his novels include: “Memory of Departure,”  “Pilgrims Way” “Dottie,” “Paradise,” and “Admiring Silence,” which is about a young man who leaves Zanzibar for England, where he marries and becomes a teacher.

The story could be about him since Gurnah himself left Zanzibar at age 18 as a refugee following a violent 1964 uprising in which soldiers overthrew the country’s government.

The Tanzanian novelist throughout his career has attempted to answer the questions of displacement, exile, identity and belonging. His background also comes in play and reading his novels one comes in contact with traces of Swahili, Arabic and German.

In an interview with Africainwords, earlier this year, Gurnah spoke about how, in his recent book, “Afterlives,” he was seeking to illuminate how people affected by war and colonialism are shaped but not defined by those experiences, and how it grew out of stories he heard growing up in Zanzibar.

Learn these Swahili words before your Kenyan safari