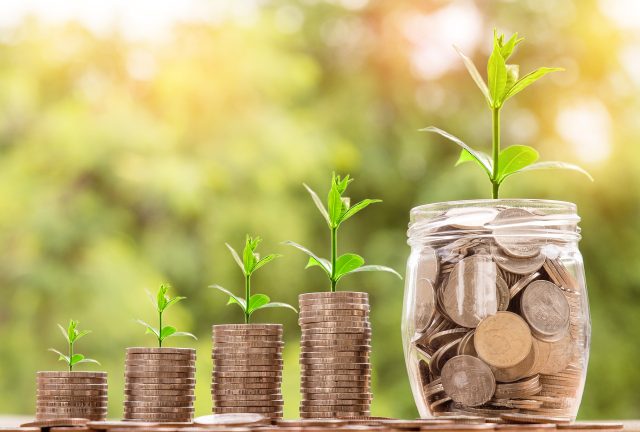 The defining issue in the success of a bank is the quality of its loans. Yet Covid has torn
through institutional loan books, driving up the proportion of loans where repayments are
suspended and leaving banks earning far less from their existing lending than they had
anticipated.

Kenyan banks have weathered this downturn with remarkable resilience. By the end of
2020, some 15 percent of the loans held by Kenyan banks were classed as ‘non-performing, which means they had gone three months or more without repayments or servicing. But that share, up from 12 percent at the end of 2019, could have been the beginning of a far greater deterioration. Instead, our banks restructured and rescheduled more than a third of the loans on their books, worth Sh1.1 trillion, allowing payment holidays, extending the period over which loans could be repaid to reduce monthly repayments, and waiving interest payments or fees.

The moves enabled most of those who suffered severe setbacks as a result of the
pandemic to regain their equilibrium and resume the servicing of their borrowing.
Banks were also supported for the first year of the pandemic by eased regulations from the Central Bank of Kenya, which meant they did not need to maintain the same levels of liquid cash or funds held. However, in March this year, with most loan books stabilised, those emergency measures were lifted, meaning banks now need to achieve the same levels of capital adequacy as before the pandemic.

Yet client activity is now subdued, loan growth is running at just 7 percent a year, and the cost of impaired loans has risen. It is a cocktail that has put banking profitability under pressure. Indeed, across the country’s Tier 1 banks, average year-end profits fell from Sh12.2bn in 2019 to Sh9.1bn in 2020, down 25.7 percent. Moreover, analysts report that most banks are engaged in further debt relief in 2021 to prevent more loans from falling into arrears. But, even as the sector manages such a degree of change and turmoil, its own health remains critical to the country’s overall health.

As the International Monetary Fund observed in June this year, when reviewing banking in
Sub-Saharan Africa: “Banks have a critical role to play not only during the crisis by providing temporary relief to businesses and households, but also during the recovery by supporting economic activity and facilitating the structural transformations engaged by the pandemic.” That role, as well as the maintenance of banks’ own growth and profitability, require solutions for originating and managing loans that are more robust than previously, and that ensure an overall improvement in portfolio health: which is where banking technology is providing new ways forward.

In the retail lending space, the loan decision-making processes in Kenya have changed
radically in recent years as banks have updated their technology to use alternative data
sources, as seen in the mobile banking lending market and with the country’s three credit
reference bureaus. Yet for SME and corporate lending, credit decisions remain an extended process as information is gathered manually and appraised over, sometimes, weeks, to establish the creditworthiness of the borrower.

The need to abandon such cumbersome processes has recently seen leading banks adopt
technology, such as our CreditQuest, to automate credit origination, and manage credit
workflow, appraisals, documents, customer ratings and credit decisions. This kind of
technology draws all current and historical credit data onto a unified platform, giving the
bank’s analysts a true single customer view of credits and collaterals.

For corporate loans, it also empowers banks to automate analysis of financial statements,
and calculate key ratios, projections and peer group comparisons, with features that track
performance and deliver early warnings to banks of potential problems. For example, they
can compare a loan applicant from the hospitality or ICT sector with its peers and see how
its relative performance looks up against the track record its peers delivered. This level of insight empowers banks to price for risk rather than offering the traditional one-size-fits-all borrowing interest rate; with low-risk borrowers getting lower interest rates than high-risk borrowers.

Banks using such technology have reported reductions in their credit turn-around time by
80 percent and achieved 50 percent reduction in costs. For banks covering greater loan
impairment costs elsewhere, these reduced processing costs are a valuable contribution to
profitability. Such detailed data also allows banks to manage their overall credit portfolio in a more sophisticated way, with a new level of insight into concentration and exposure plus the ability to slice and dice data, opening up new possibilities for the banking industry to attract new credible borrowers.

An increase in lending is what shareholders need from the banks in restoring their returns, and the economy needs in rebuilding our post-Covid economies. For whilst trends suggest that many banks may have retreated into increased holdings of government securities as a means of reducing risk and achieving returns, such securities typically secure narrower margins than private-sector lending.

More significantly, recurrent or capital spending by the government cannot deliver GDP growth and regrowth where the private sector is starved of debt financing.
Thus, our path to recovery must embrace private sector financing, with improved lending
through automation that leads us there, safely, securely and profitably.

Learn these Swahili words before your Kenyan safari