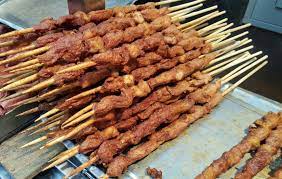 Tanzania’s traditional foods are both nutritious and filling. Starch like maize, sorghum, rice, is a staple ingredient in almost every meal. Apart from that, there are beans, coconut, and plantains used regularly as ingredients.

Some of the most famous traditional foods that make up Tanzanian cuisine are; 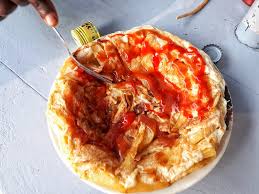 This is well-known Tanzanian street food. It is made of fried potatoes in the shapes of sticks and fried eggs.

It is served with ketchup or tomato sauce, optional kachumbari which consists of raw tomatoes, onions, and chilies, and vegetables on the side. 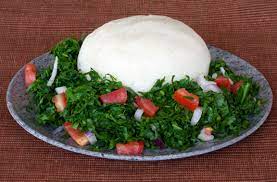 This food is easy to cook and affordable making it a common principal food in the country.

It consists of maize flour cooked in hot water to form a white dough-like food.

It is taken with various accompaniments like meat stews, grilled meat called nyama choma, sour milk called maziwa lala, vegetables like kale or spinach, and milk. Properly cooked ugali doesn’t stick on your fingers as you eat it. 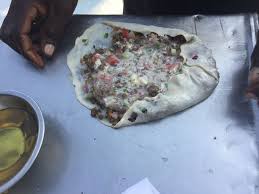 This is far from Italian pizza. This pizza is a thin dough that contains various products like chicken, beef, or seafood, an egg, onions, peppers, and cheese.

It is then folded on the ends and fried on a pan with oil. When ready, it looks crispy, golden, and takes the shape of an oversized dumpling.

You can get a sweet or dessert one made with bananas, mangoes, chocolate, or peanut butter.

It is made up of marinated beef, chicken, or mutton that is placed on skewers and cooked over open coal.

It is street food mostly served outside pubs and nightclubs starting from early evenings till late at night. The meat takes time to cook but it is worth it.

There is no certain number of mshikaki you need to buy to feel satisfied. However, one will leave you craving for more. 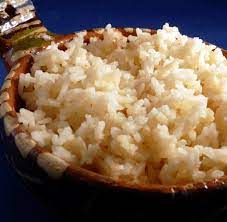 This is rice made with water and coconut milk.

Its seasoning is salt only and is used as a main course with meat, chicken, and fish curry.

It is a favourite among the Swahili people in East Africa. 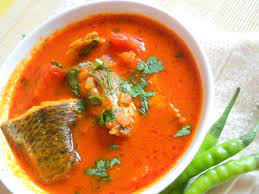 Mchuzi is the swahili word for soup, while samaki is fish.

Mchuzi wa samaki, loosely translated as fish stew, is a Swahili dish made of fish in coconut milk and seasoned with oil, onions, tomatoes, fish curry, garlic, and lemon juice.

The coconut milk gives it a white creamy look. It is served with rice. 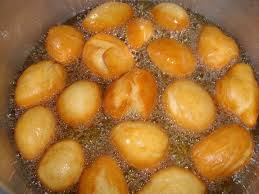 This is a fluffy deep-fried or baked Swahili bread that can either be triangular, oval or circular in shape with the size of a samosa.

It is usually eaten as an accompaniment with tea, mbaazi or as a dipping bread. It is made up of flour, water, sugar, yeast, milk, spices and and sugar (optional). You can buy it in supermarkets, restaurants or in the streets. 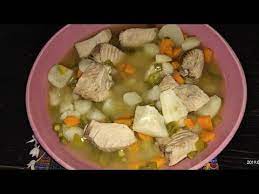 This is a traditional Tanzanian dish popular in the Northern part of the country.

The ingredients for this dish are potatoes, tomatoes, onions, cabbage, green beans, carrot, eggplant, banana, beef or chicken and various spices. These ingredients are not cheap in that region, hence this is cuisine for special occasions. 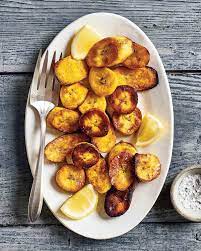 This is fried plantain that is either eaten as a snack or side dish. It can also be grilled and seasoned with salt or sugar.

The best type of bananas for this recipe are the ones turning yellow, or the overripe ones depending on individual preference.

You can accompany it with pilau, beef, vegetables or fish. 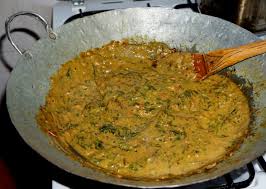 Mchicha is the Swahili word for amaranth.

However, mchicha dish is a popular Tanzanian dish made with either spinach or amaranth, tomatoes, coconut milk, onions, coconut milk and peanut butter to give it a thick creamy look.

It is served with ugali, naan or rice to make a filling main course.