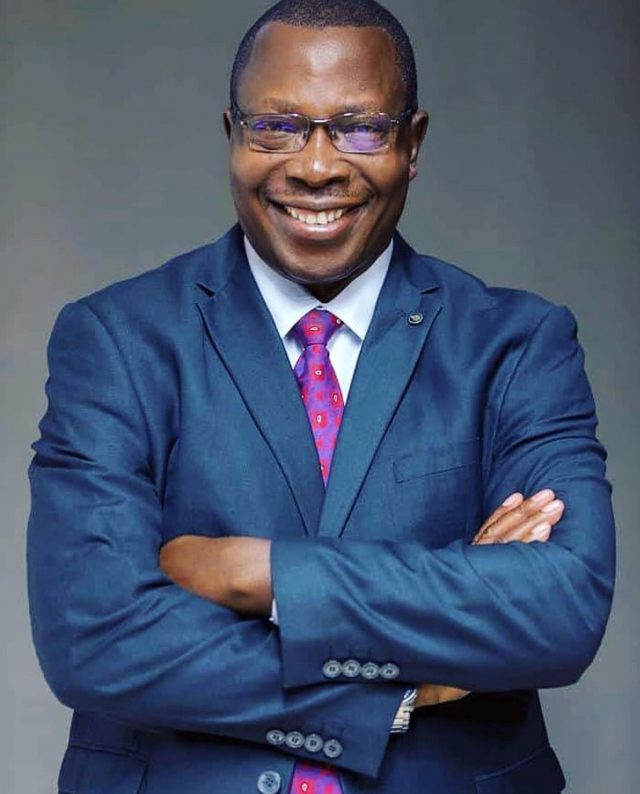 The President has forwarded the name of the Finance Minister Dr. Philip Mpango to parliament for approval. Dr. Mpango will need at least 50 per cent of the Members of Parliament to approve his nomination in a process expected to be met with little or no resistance. The VP position was left vacant after Ms Samia Suluhu Hassan was sworn in as President following the death of Magufuli.

Just who is Dr. Mpango? 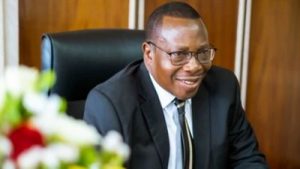 Dr. Mpango, 63, has an impressive CV and has worked for both national and international bodies in the past. He has been the Minister for Finance and Planning since November 2015.

He has also worked as the head of the President’s Economic Advisory Unit, senior economist for the World Bank, visiting lecturer in Public Economics, Collaborative Masters programme for Anglo-phone Africa, AERC, Nairobi-Kenya, and lecturer, Economics Department at the University of Dar es Salaam.

Make sure to visit these places during your tour of Tanzania