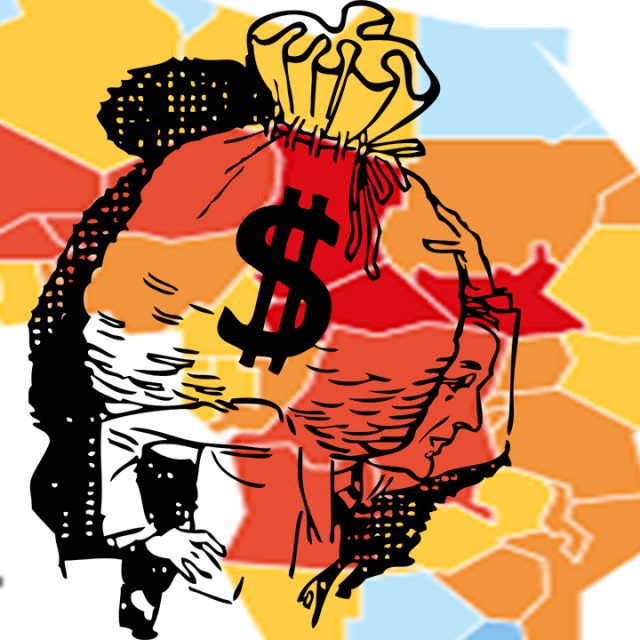 Mr. Adeshina, hence, stated that with this latest data, there is a need for governments in Africa to set up an African Financial Stabilisation Mechanism meant to enhance debt restructuring in the continent.

The bank, via a press release on Tuesday, disclosed that Mr. Adeshina made the call at the launch of the 2021 edition of the bank’s annual African Economic Outlook where he stressed the need for a quick and comprehensive plan to achieve such objective.

Data made available by the bank at the event, estimated a 2.1 percent contraction of Africa’s GDP in 2020, representing the continent’s first recession in half a century, but however projects Africa’s GDP to experience a 3.4 percent growth in 2021.