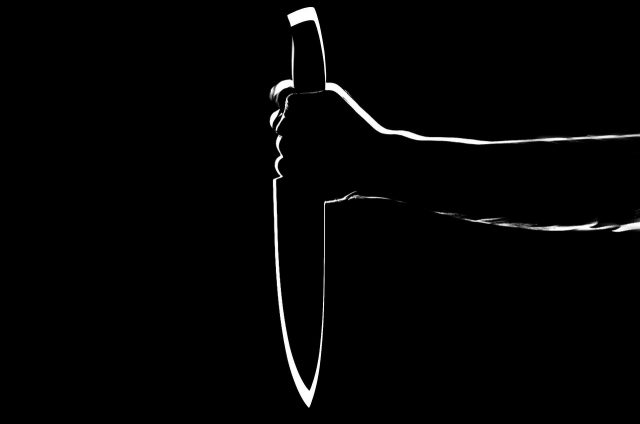 A 23-year-old university student who killed his parents and two brothers in Kiambu, Kenya.

Lawrence Warunge, an IT student at the Jomo Kenyatta University of Agriculture and Technology (JKUAT) is accused of killing his mother, father, and two brothers in cold blood before taking off.

After his arrest on Friday, Warunge confessed to the murder, saying that he drew his inspiration from the British dark comedy-drama, Killing Eve.

He added that it took him 3 months to plan the murder, which saw him stab his 55-year-old father 34 times.