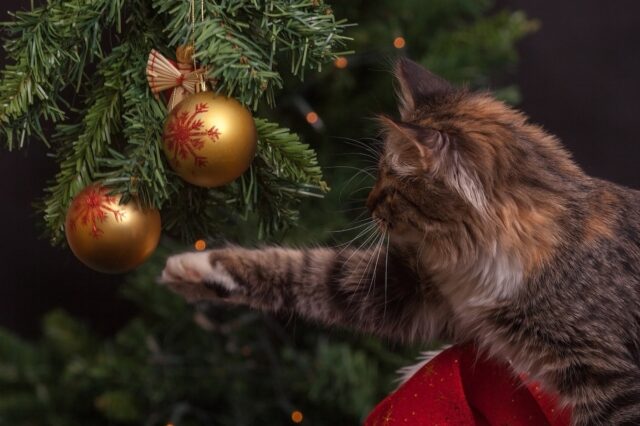 Origin of Christmas and how different cultures celebrate the day

Christmas was introduced by Emperor Constantine to unite Christians and Pagans. The first Christmas was celebrated in Rome in 336 on Mithra, the Roman sun god’s birthday which also occurred on the same day as the Saturnalia festival.

Christians use the day to remember the birth of Jesus Christ, but both Christians and non-Christians have adopted this holiday to mark the end of the year, with many companies giving their employees an annual break around this time.

Below are some interesting facts you should know about Christmas. 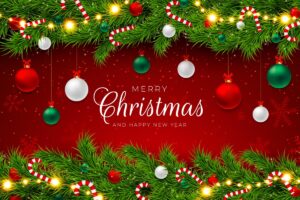 Christmas is not the birthday of Jesus

Even though Christians celebrate the birth of Jesus Christ on Christmas, it is not his actual birthday.

Nobody knows the exact birthday of Jesus, but scholars believe it to be mid to late September somewhere between 6 BC and 2 BC.

Santa Claus was first featured in a poem about the legend of St. Nicholas

In his poem about St. Nicholas, Clement Clarke Moore gave the legend who came out the night before Christmas to distribute toys to children and called him Santa Claus. St. Nicholas was a monk who gave away all his wealth for the poor.

In Moore’s poem, “An Account of a Visit from St. Nicholas,” Santa Claus flies from home to home on a sled driven by reindeer, which has greatly shaped Christmas celebrations.

Countries that do not celebrate Christmas

Gifting is done on Christmas Eve

Twelvetide is a Christian festival marking 12 days of Christmas, from December 25th to January 6th. It is popular in countries such as Germany.

The longest Christmas is marked in the Philippines, lasting 4 months from September.

Each country in Africa has a unique way of celebrating Christmas. For instance;

In addition, not everyone wishes others a Merry Christmas on Christmas. In Liberia, it is “Christmas on You.”